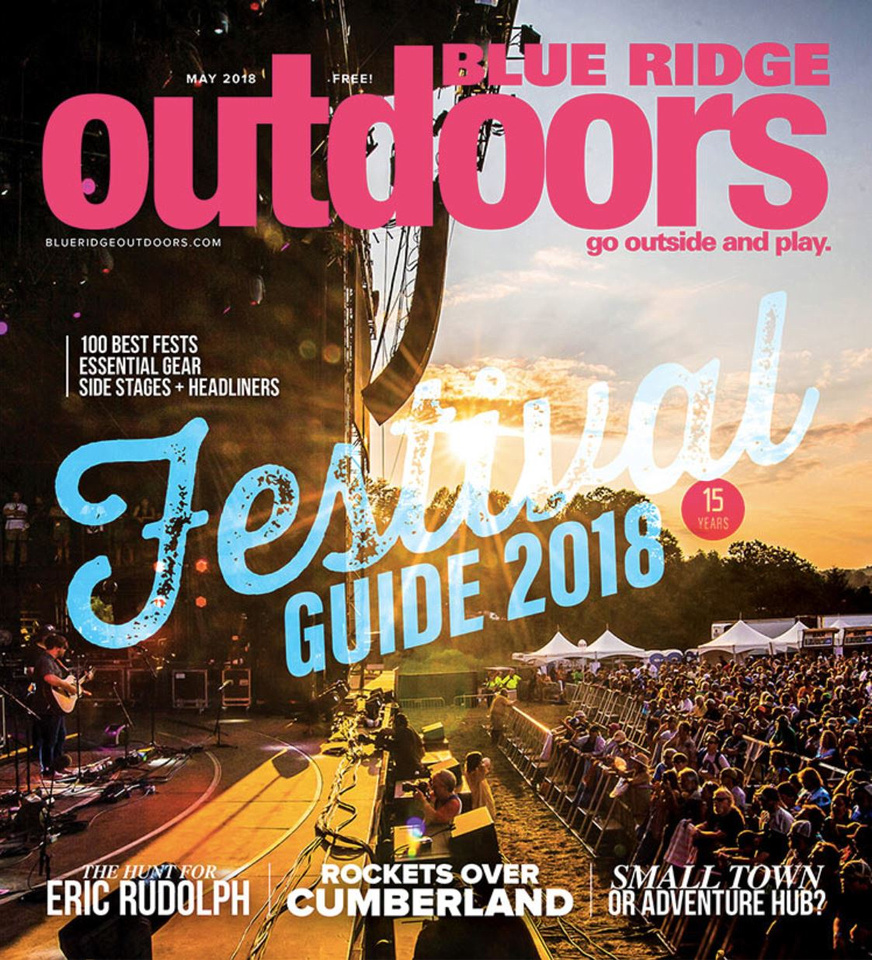 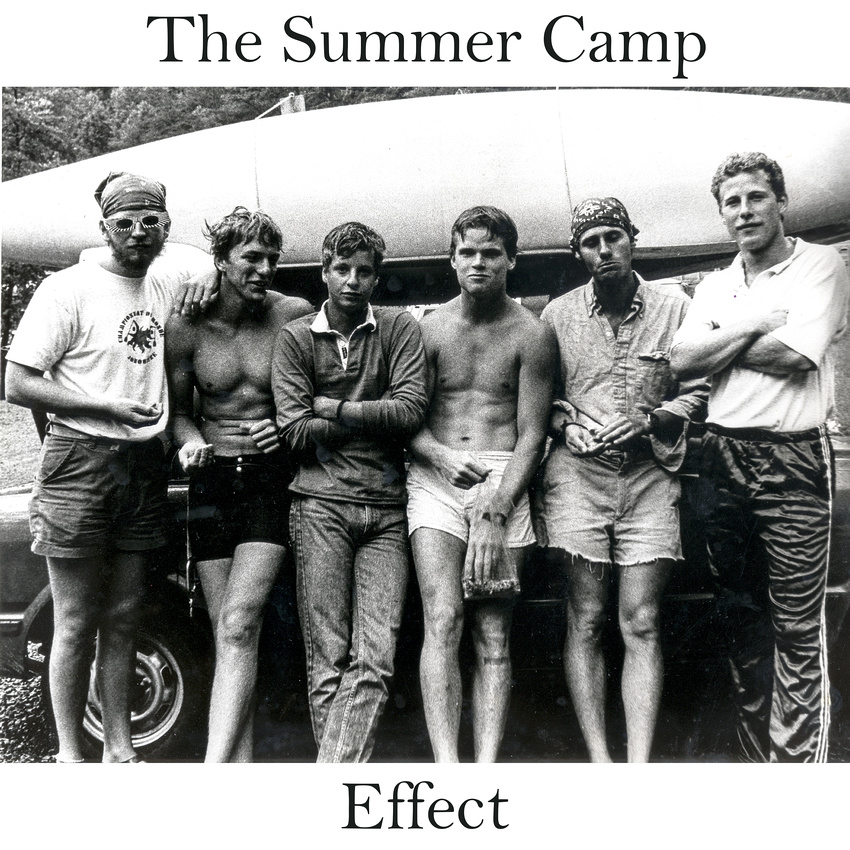 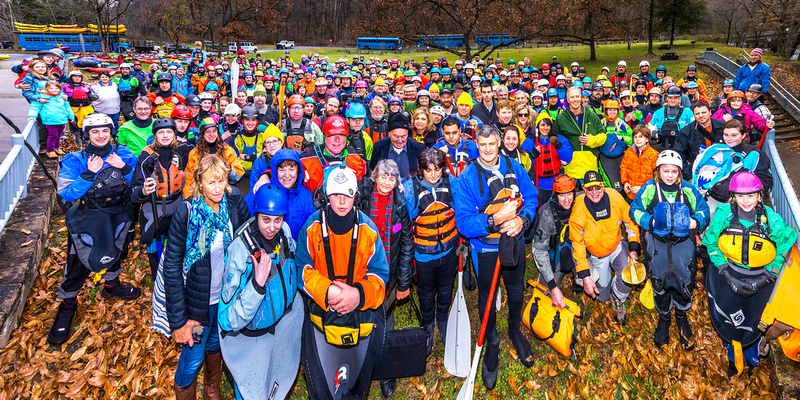 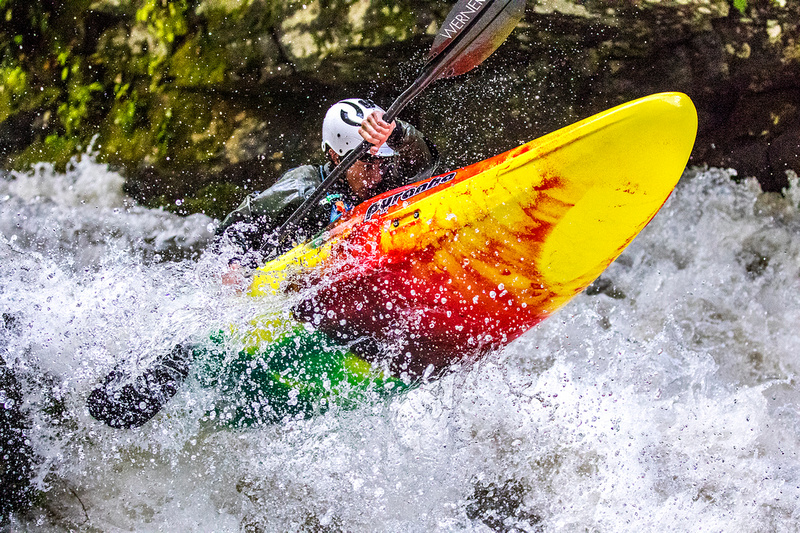 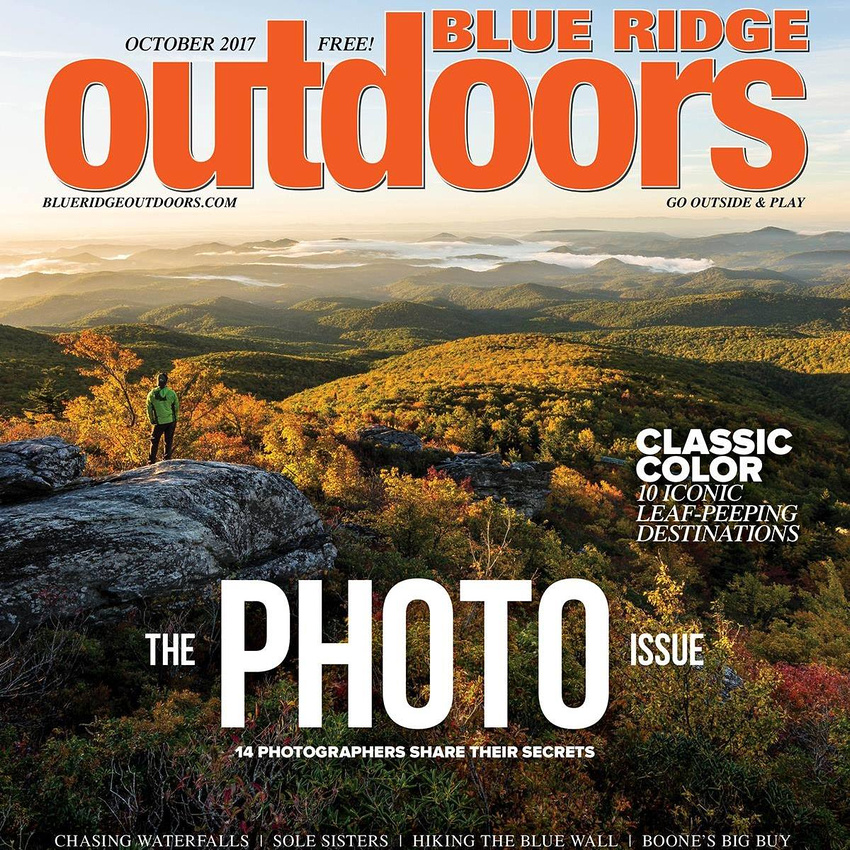 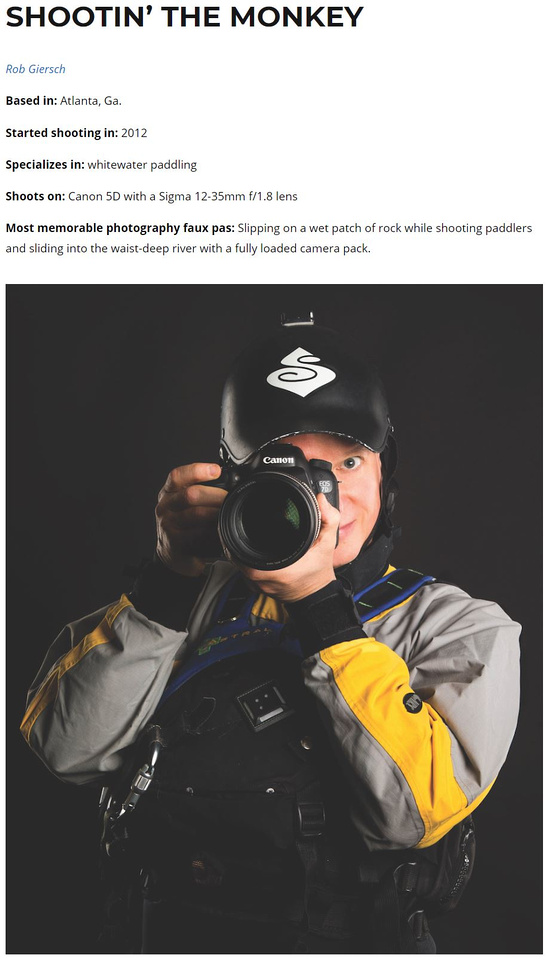 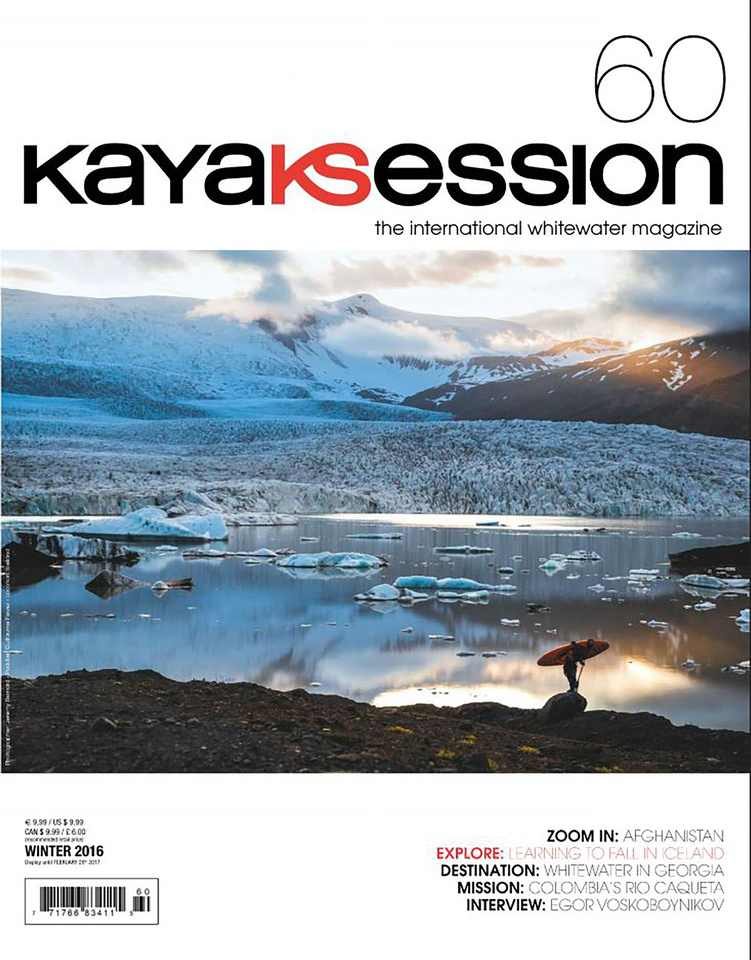 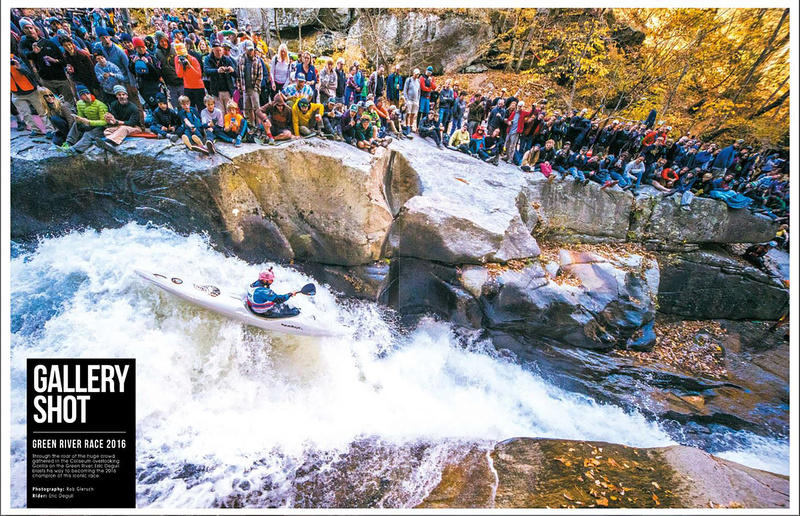 Luc Strickland makes save on Gorilla during the Green Race. 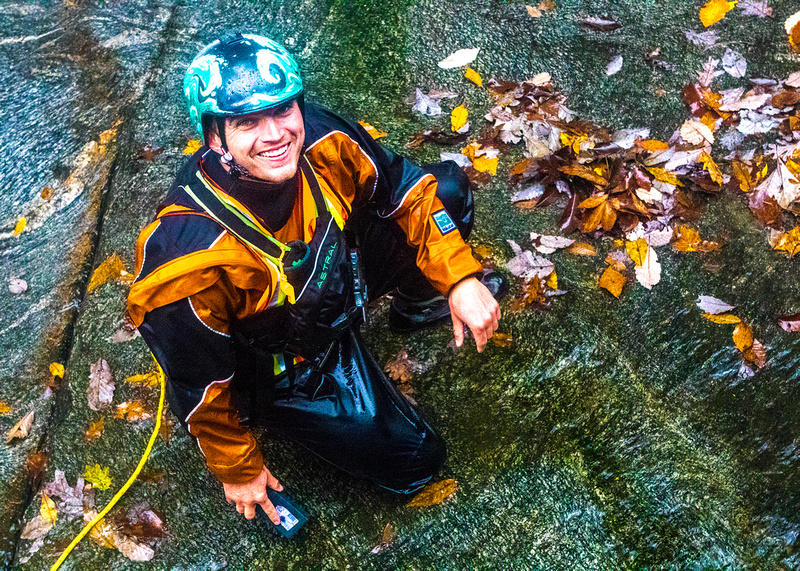 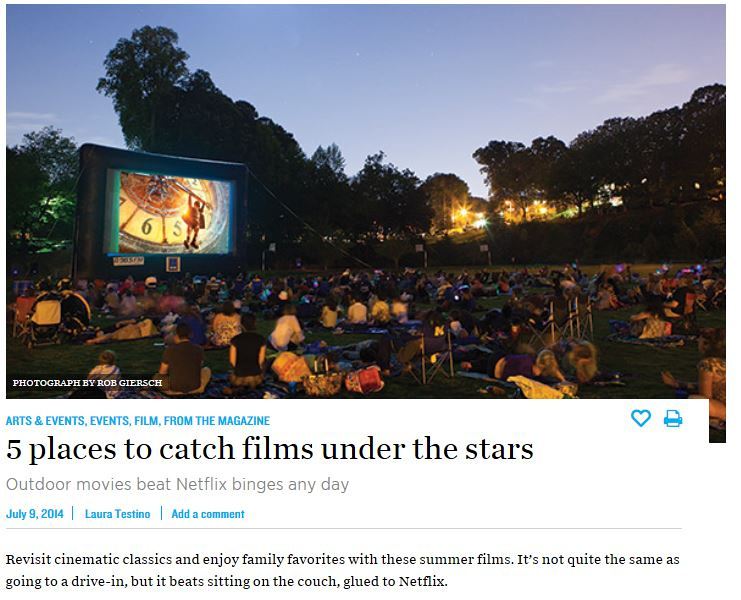 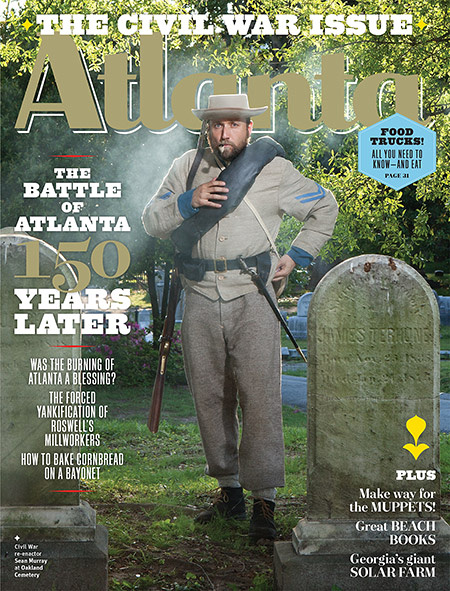 We want to thank everyone who entered, played, and commented while this contest was going on. Didn't win? Don't fret, we got more goodies coming later in the summer/fall.